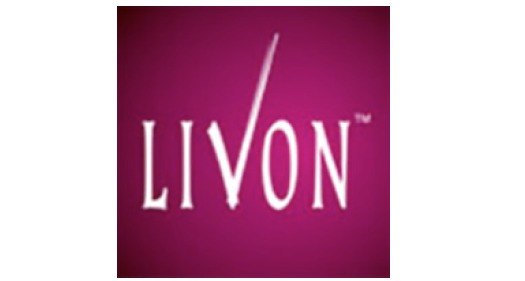 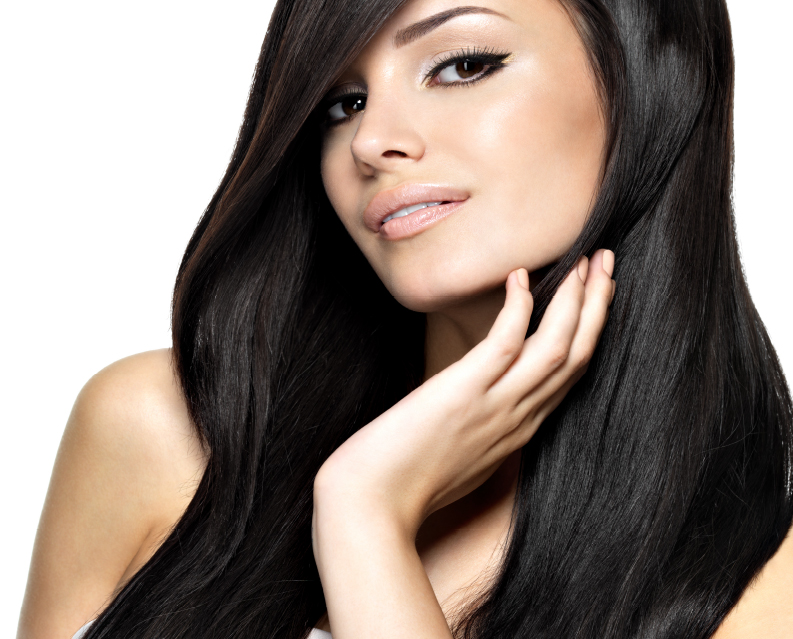 the brand was built on the permise that

shampoo and does not use serum

now that she has used the conditioner.

indian woman does not wash her hair everyday.

that is, from after hair wash to when

she does not wash her hair. 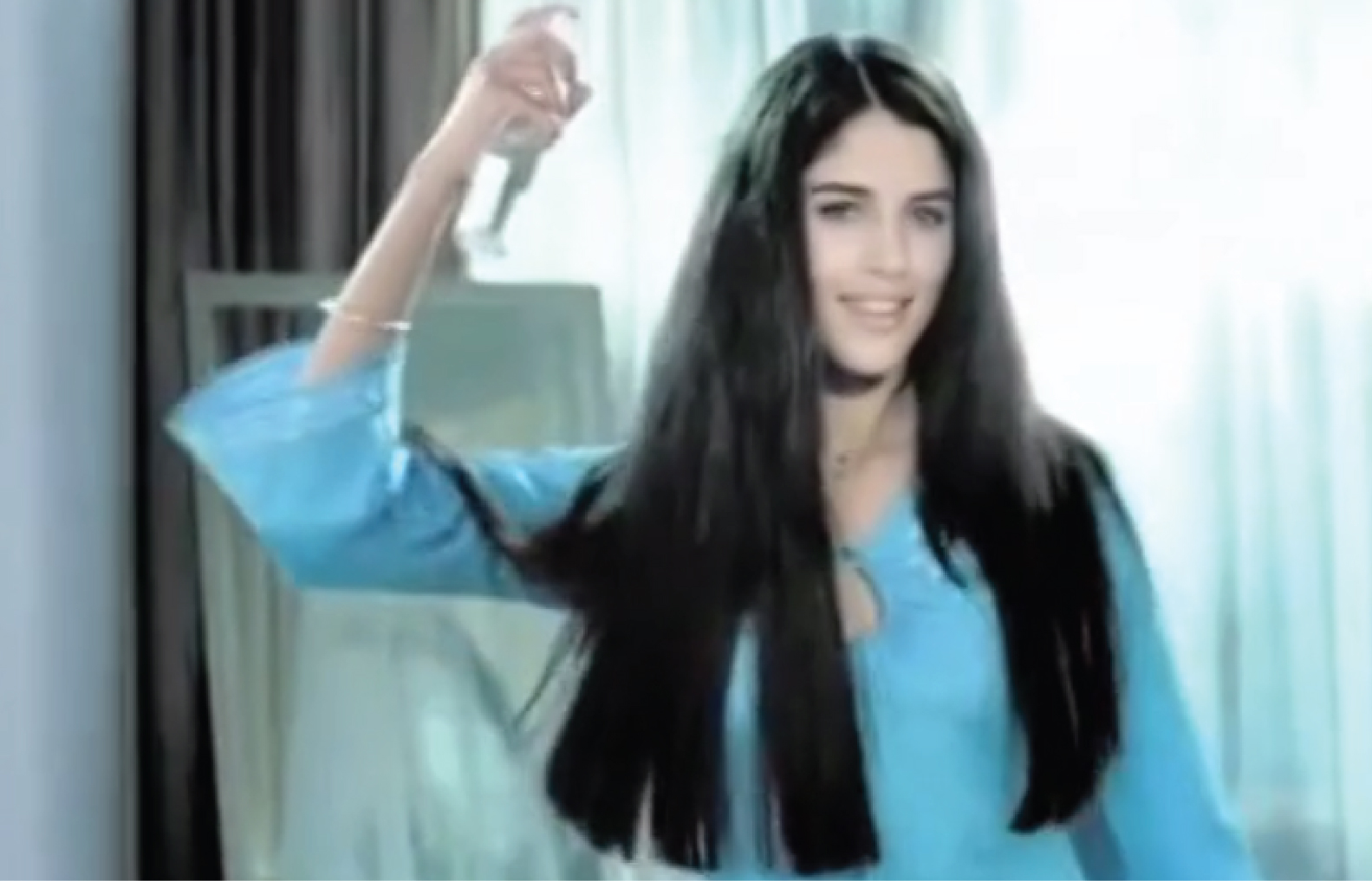 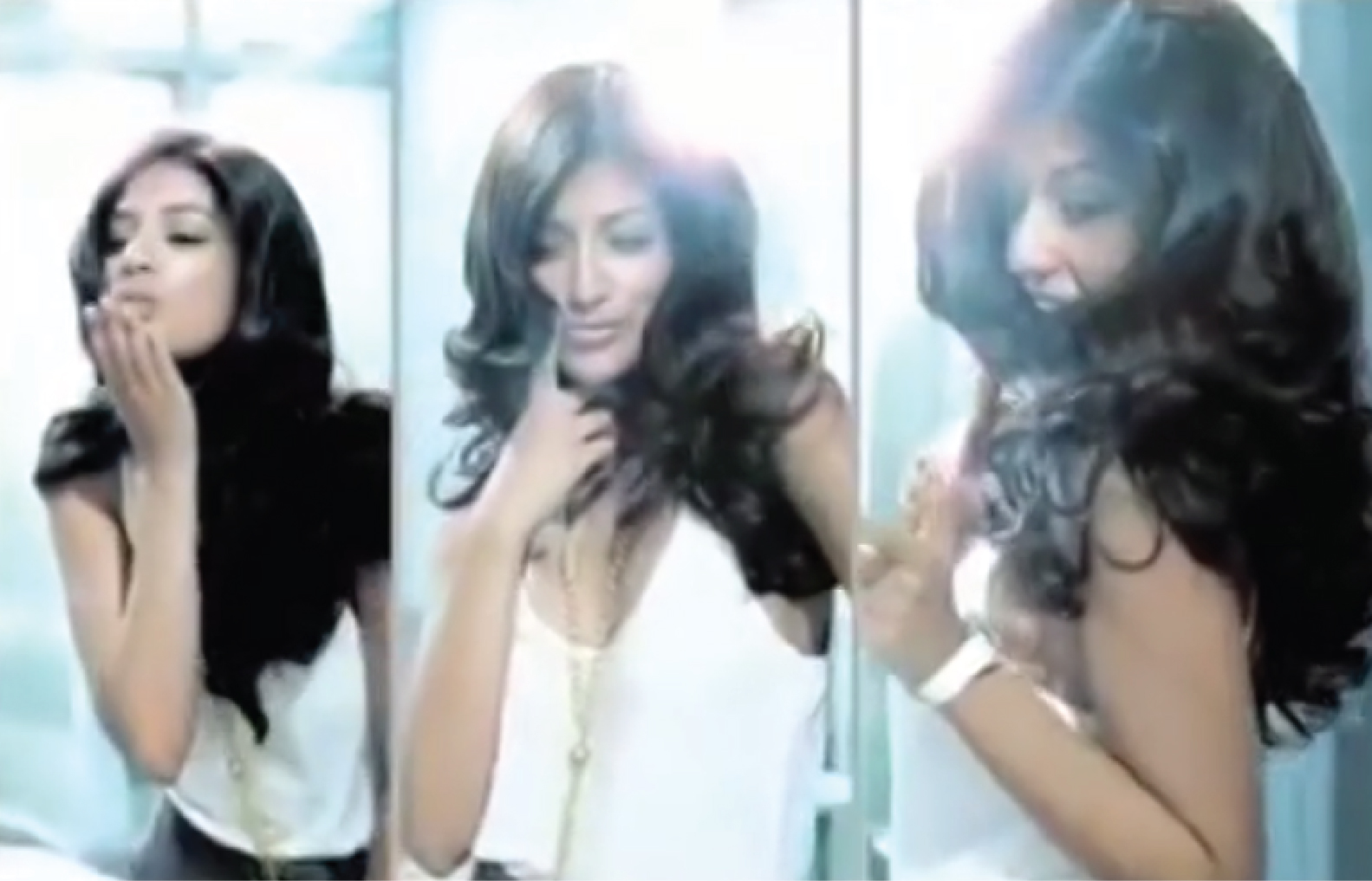 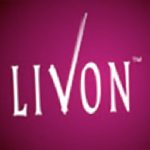 once upon a time:
...but not too long ago hair conditioners did not exist as a discernible category. indian woman had happily adopted the shampoo and was content to end her hair wash regimen with it.

there was a point of dissatisfaction though. a point that stayed dormant until livon brought it top of mind.
the shampoo left her hair dry and tangled.

livon occupies no man's land:
livon created a unique space for itself: post-shampoo application. it did so by flanking the latent problem to surface on two levels:

livon arguably launched the category of serums in india and unarguably built it. the category grew from almost nil to 55 crores in 10 years.

contenders came:
marico launched its serum brand silk n shine and pantene came in with its brand extension. lakme followed. and there were others. but livon maintained a market share of over 60%.
but while it won the battles it was beginning to lose the war.

and by 2010 the hair conditioner market, the absence of which created livon's reason-why, was over 3.5 times the size of entire serum category. as the typical livon user started to use conditioner after shampoo she found no reason to use a serum in addition.

livon uses every weapon in its armory:
the brand attempted a serious focus on hair loss. it then repositioned itself as a beauty serum. it tried to carve new niches (serum for colored hair, for e.g.).
it even tried to join them – livon hair conditioner was launched with a multimedia campaign. the brand started to stagnate and decline.

enter cut the crap:
when the challenge to revive livon was thrown open to ctc the team asked itself a basic question -

insight is brahmastra:
insight is the known unthought, never the unknown.
indian woman does not wash her hair every day. research pegged the frequency at just above 2 times a week.
why not change the battle ground. why not get to where no conditioner could ever reach. why not reorient instead of merely reposition.

go fast but check first:
team ctc found a unique way to check its hypothesis- it selected respondents from its facebook contacts. the social bond got them talking and sharing.

the effort paid off as ctc got a priceless nugget that showed they were on the right track: the bad hair days invariably were non-hair wash days.

and ctc stood livon’s raison d'être on its head: it took the brand from after-hair-wash to when-you-don’t-wash-your-hair.

the last laugh belonged to Livon:
the brand is back on track. from a 75% sales spurt during the brief campaign periods to a consistent long-term growth of 44% over three seasons and 18 months (end 2010 onwards). the feedback and observations show the new brand platform finding place and relevance in the lives of users. also, the new argument is being embraced by the existing core users as well.

livon has found a new reason to live and go on.

acknowledgements:
sincere acknowledgements are due here. to mr. s. raghunandan, the then m.d of paras pharma, who took less than 30 secs to spot the idea. to jignesh shah, vice president marketing paras pharma; who had the gumption to back it. and rajiv kshatriya, the national brand manager for taking to the front with it.

great advertising happens because of great client and great agency but necessarily in that order.