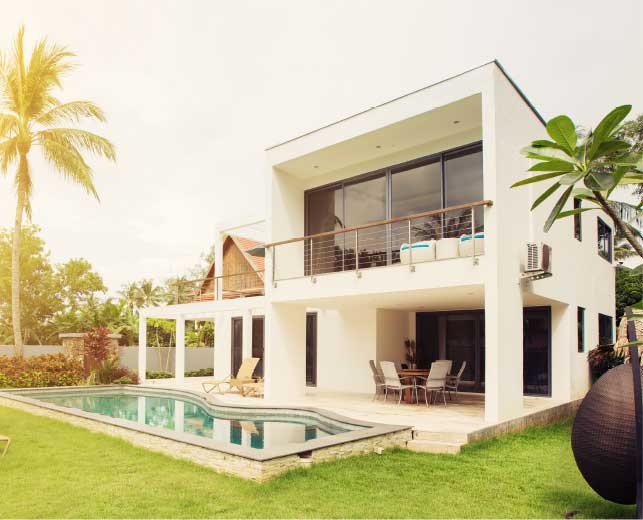 a new brand for the north-east market.

local, national and multinational brands
with big campaigns and celebrities. 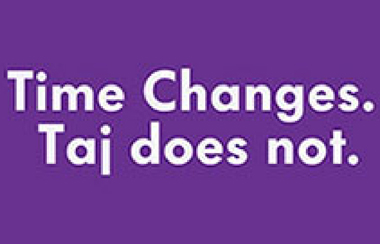 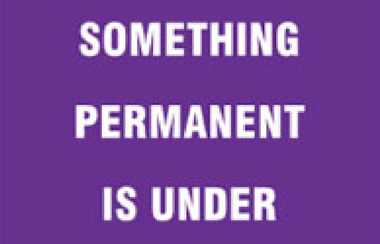 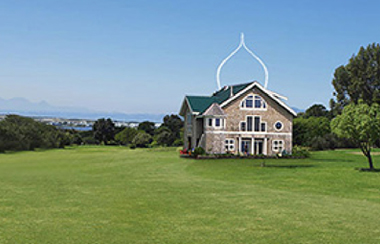 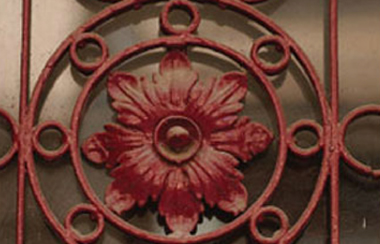 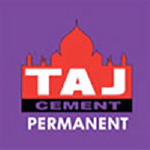 case study
you don’t have to be an emperor to build the taj
the empire:

year 2010. the estimated annual market for cement in the north-east is over 2000 crs. the market had been ruled by top national brands until a few years ago. the local brands then started coming in droves.


taj cement was literally the johnny-come-lately contender to the throne after the cement dust had all but settled among the local and national brands. the top brands fiercely guarded their turf with heavy advertising while the score of small brands nibbled away with promotions and price offers. taj didn’t want to join the price warriors but didn’t have the resources to take on the giants. 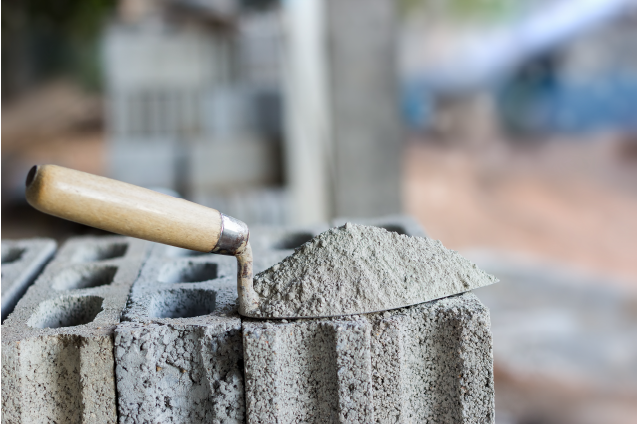 taj on a shoe-string:


to fight the swords with a knife you got to sharpen the blade and lengthen the handle. cut the crap worked out a simple brand promise that could be understood across the region that speaks in several languages and numerous dialects. permanent went well beyond the promise of strength that every brand was making.

then we did the following:
taj wasn’t built in a day:


direct consumer purchase accounts for close to 40% of retail sales in the north-east. also, homes account for over 70% of the builder segment. after the launch phase we used the same one-word brand promise to bond with the customer.
your home is your taj was campaign 2.

proof of the brand is in the market:

the taj of cements had arrived.


we owe it to mr. kunal mittal, the young man at the helm of affairs at taj cement. for simply believing in us.