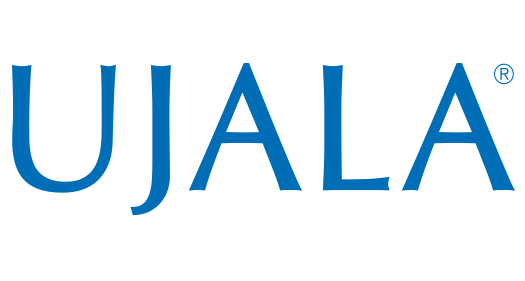 use a change of pack design to convey the
change – change in emotional connect,
brand personality, tone of voice, benefit statement.
post-relaunch (2014): identify the brand discriminators. 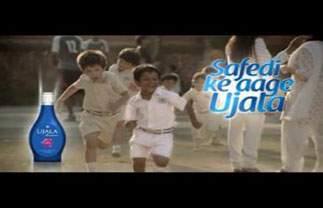 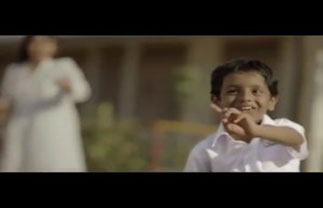 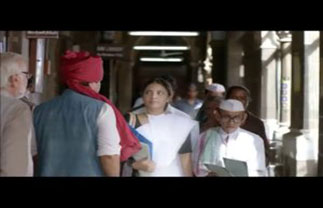 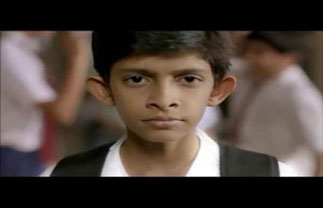 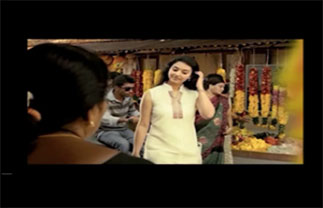 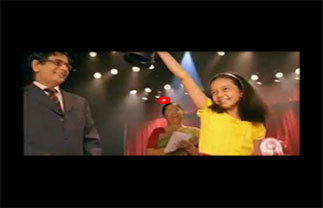 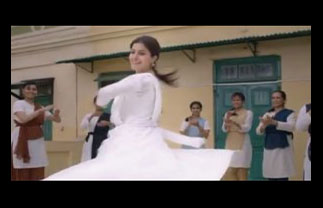 case study
a step for the brand, a leap for its equity.

ujala, the iconic fabric whitener, had grown older by a full generation. in the meanwhile:

white had lost its status as the predominant work wear color. detergents were claiming white with dominant share of voice. as a result, ujala was losing franchise and relevance. cut the crap built a 2-step stairway to rise and shine.

the immediate task was to retain ujala consumers. a large part of current franchise was gen2 that got the brand as a rite of household passage from the first loyalists. brand was on a shaky wicket here. it was a ‘my mother’s brand’ and suffered from doubts over its place and relevance in contemporary life style. aggressive claims on white by detergents aided this sentiment.

'safedi ke aage ujala' combined logic with emotion. it placed the brand ahead of detergents both in terms of benefit as well as in terms of persona. brand pride was retrieved.
result: all parameters up – sales, shares, and retail buzz. brand also executed a price revision further enhancing profitability.

to sustain ujala it was imperative to find new relevance or relevance to new audience. we chose the later. it was a general belief that people used ujala because they loved the sheen that it gave to the whites. hence ad after ad bright whites were depicted.

we challenged this belief on the premise that consumers from lower sec were using ujala on all kinds of garments including undergarments. why would that class of consumer spend time and money on such fancies?

in a breakthrough research conducted across the country, ctc brought to fore the insight – the truth below the surface. purpose of ujala was not to make whites whiter but to cover embarrassing yellow – a discoloration of white garments when exposed to sweat, grime and daily usage.
cut the crap found the mojo for the brand. building on safedi ke aage ujala, the brand was repositioned with its next campaign. the brand today has a new purpose, a new future. it’s not just a fabric whitener but a yellow fighter. 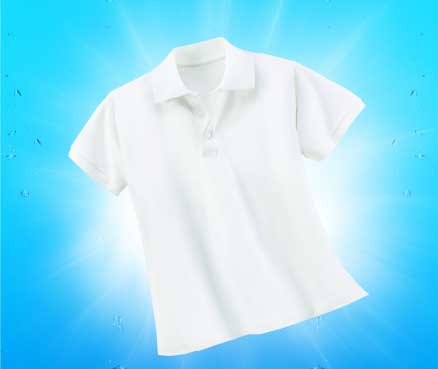