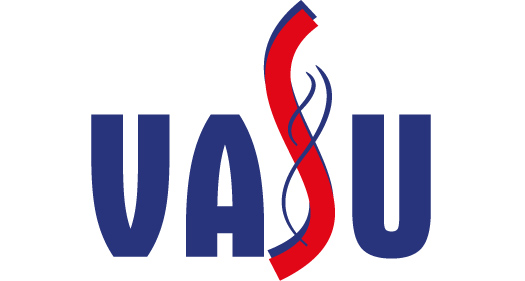 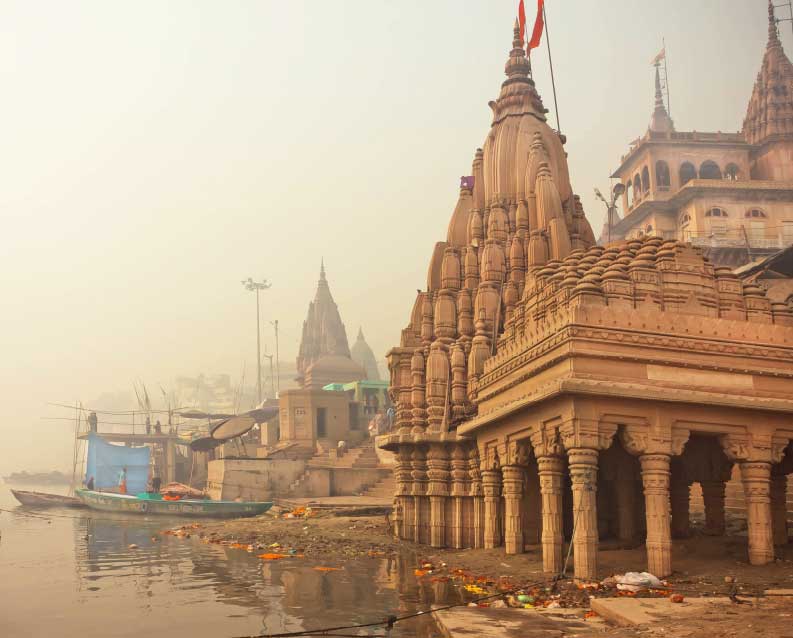 vasu : an essential member of the household

basu : top-of-mind without a celebrity 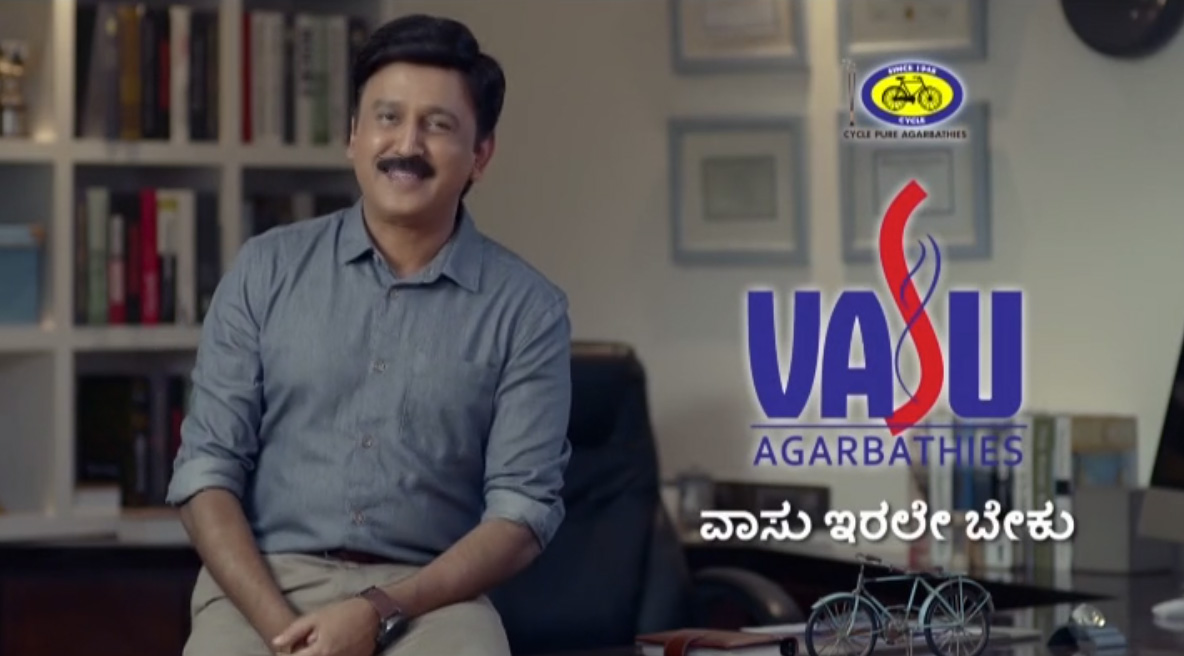 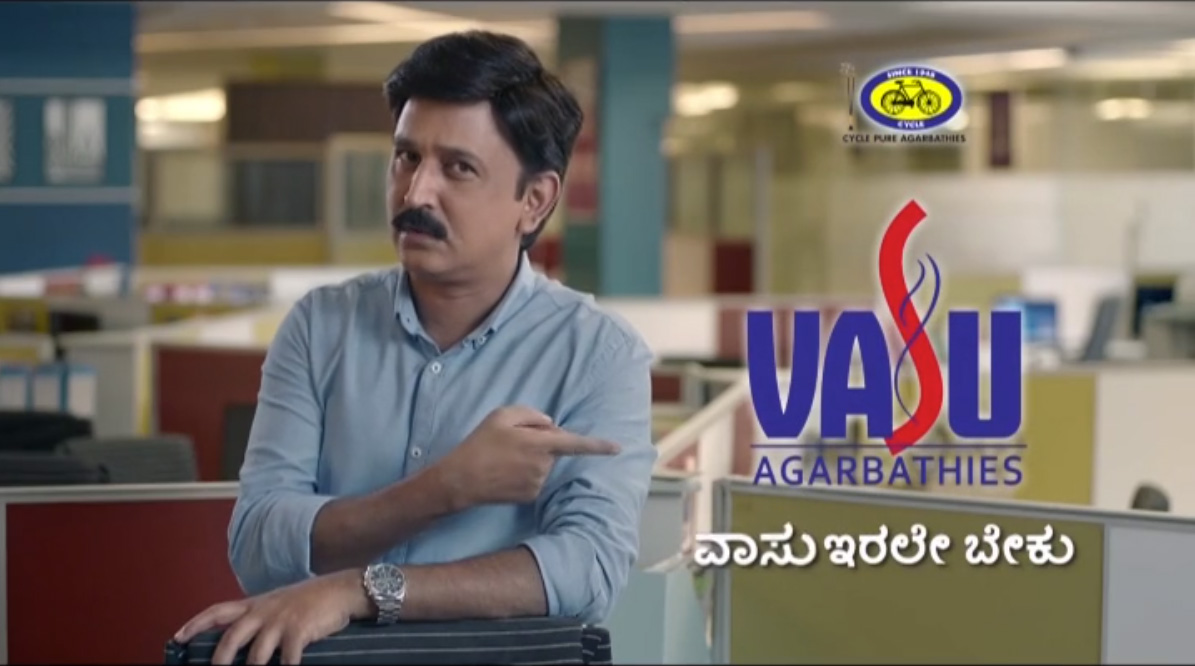 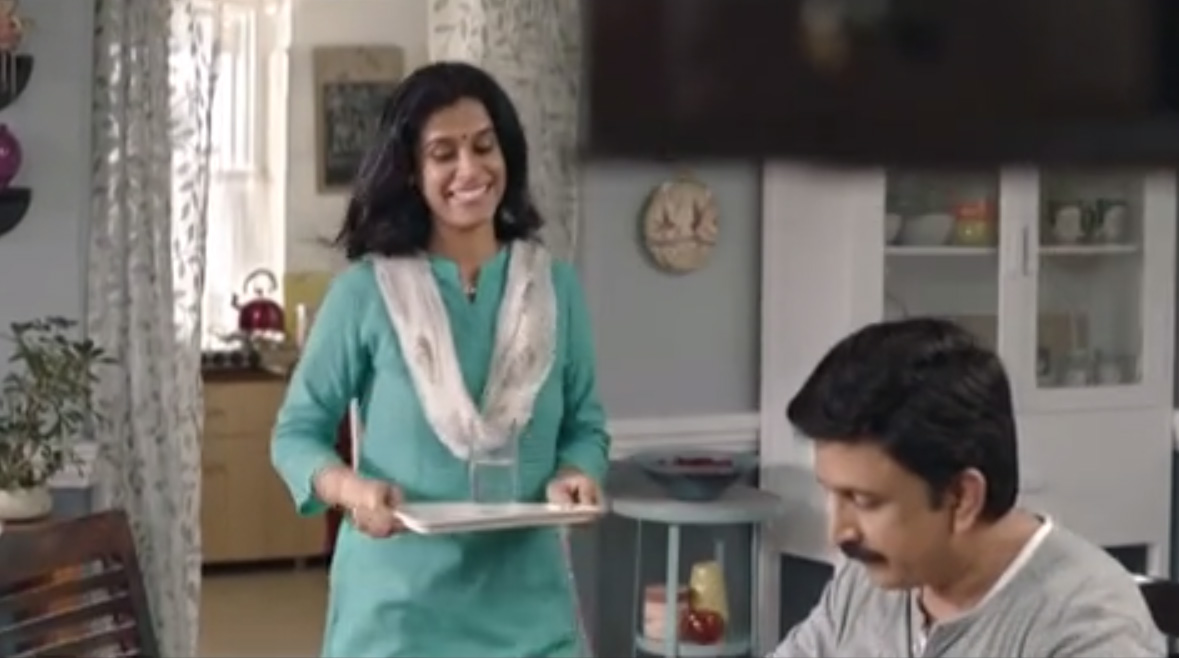 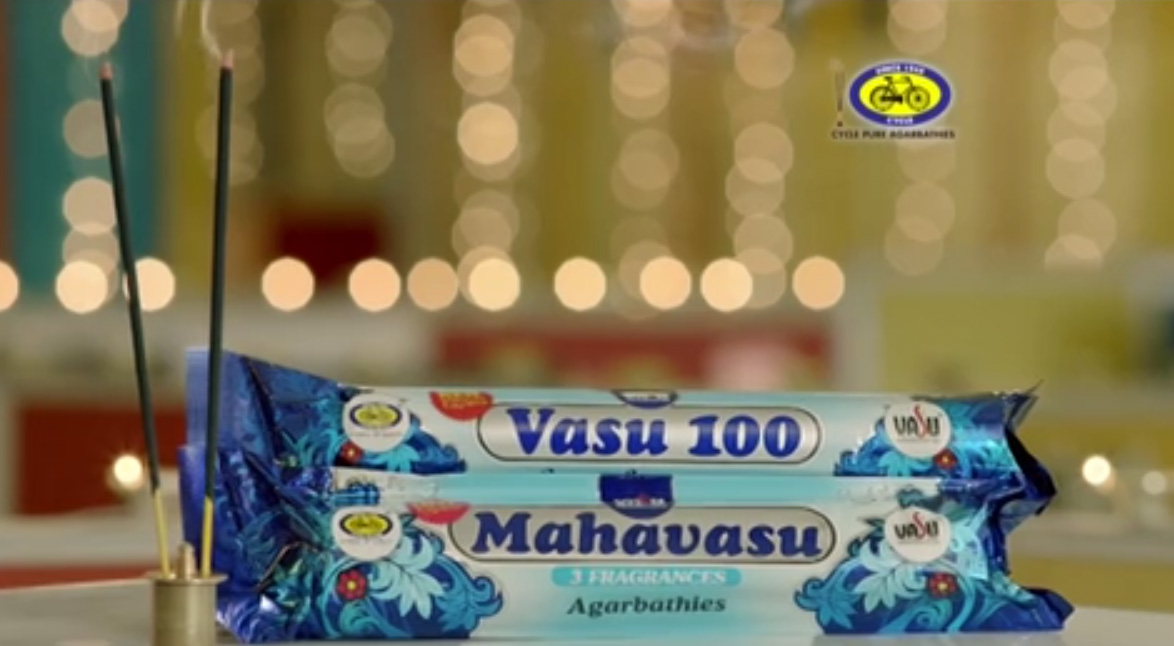 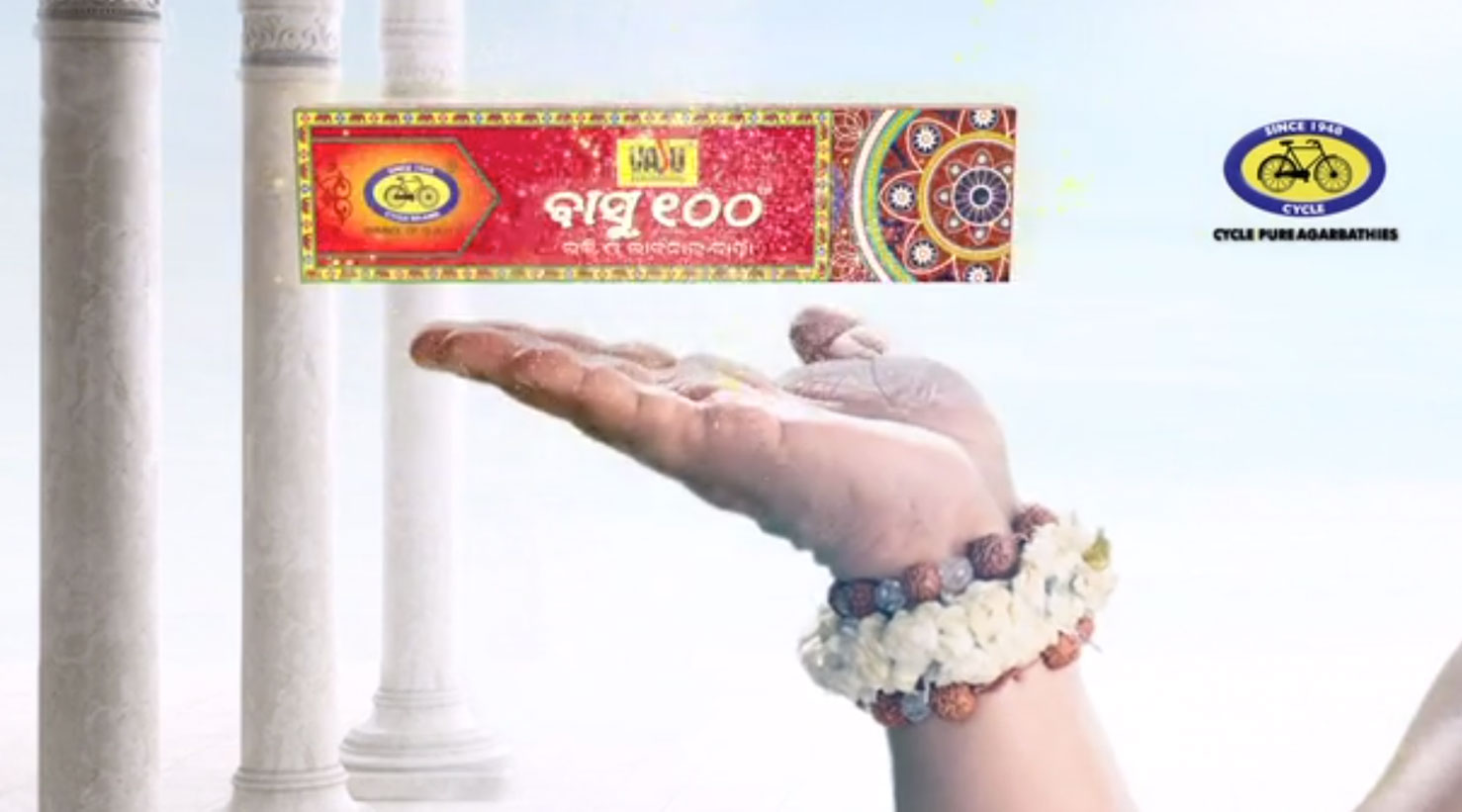 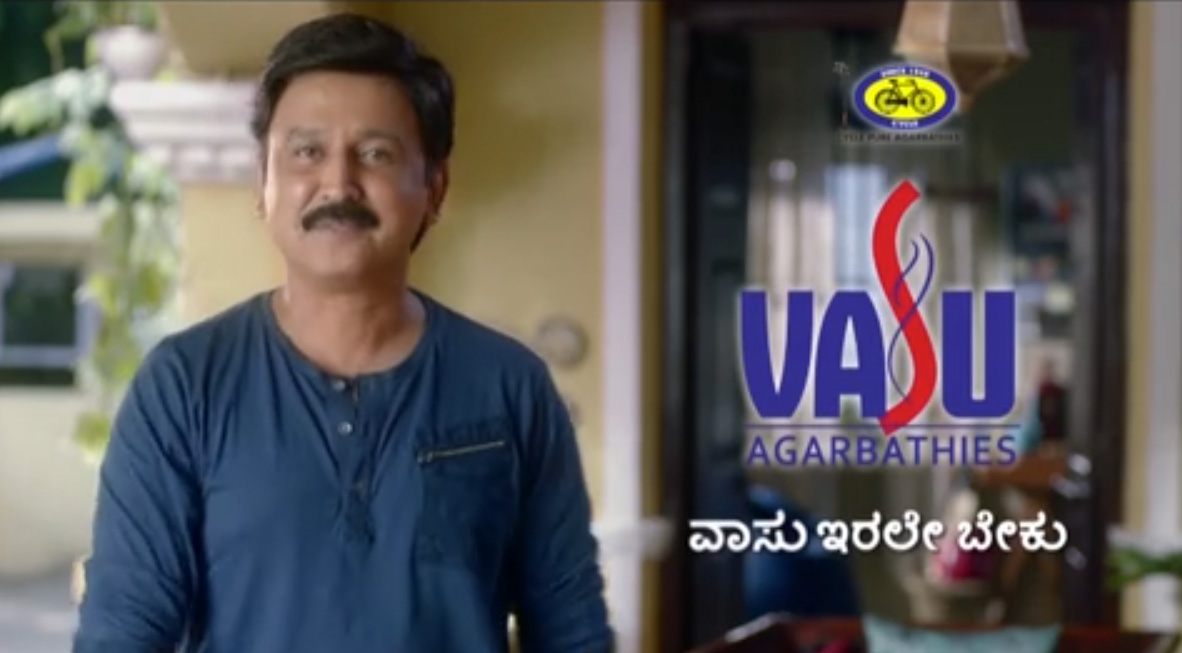 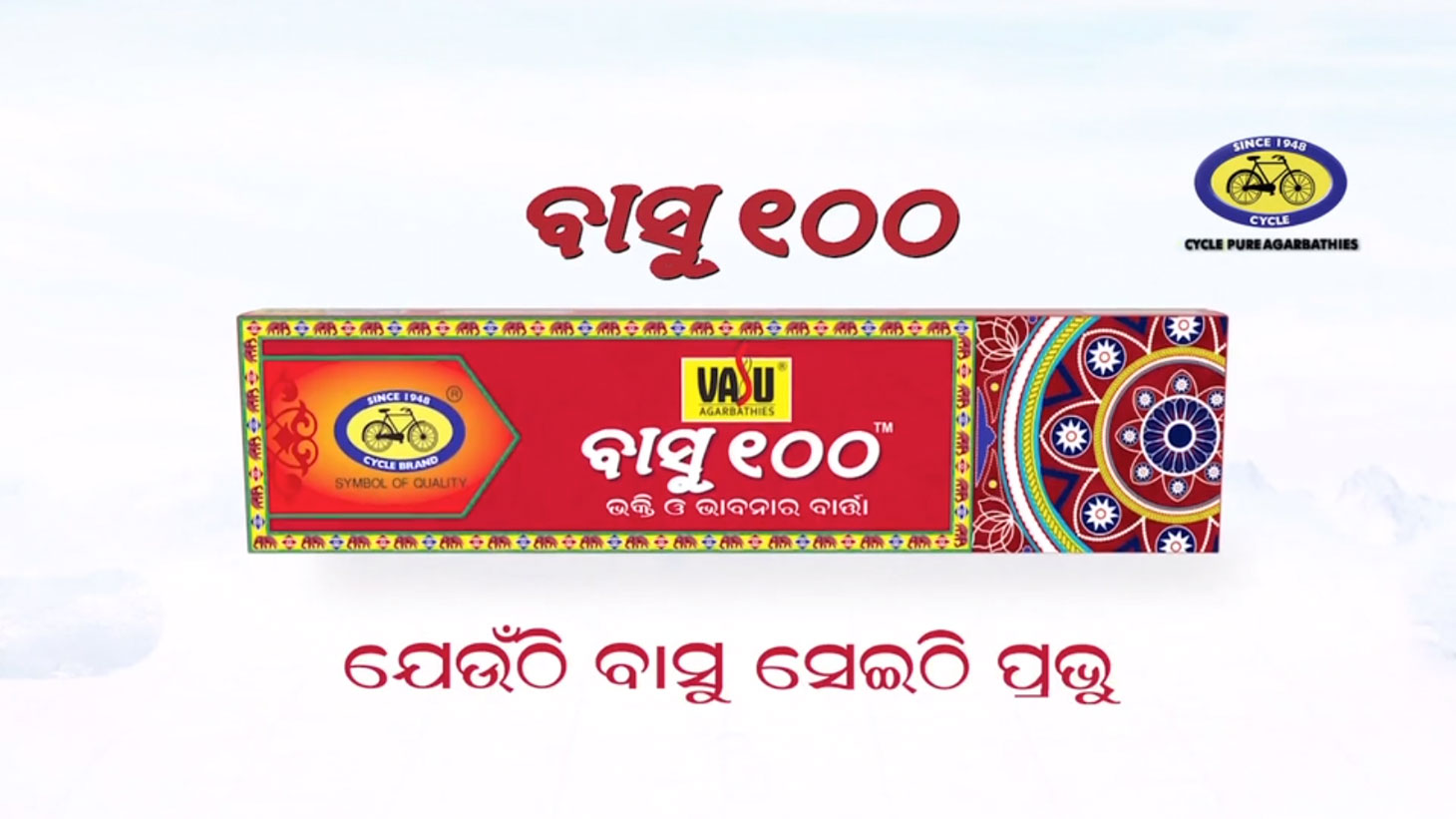 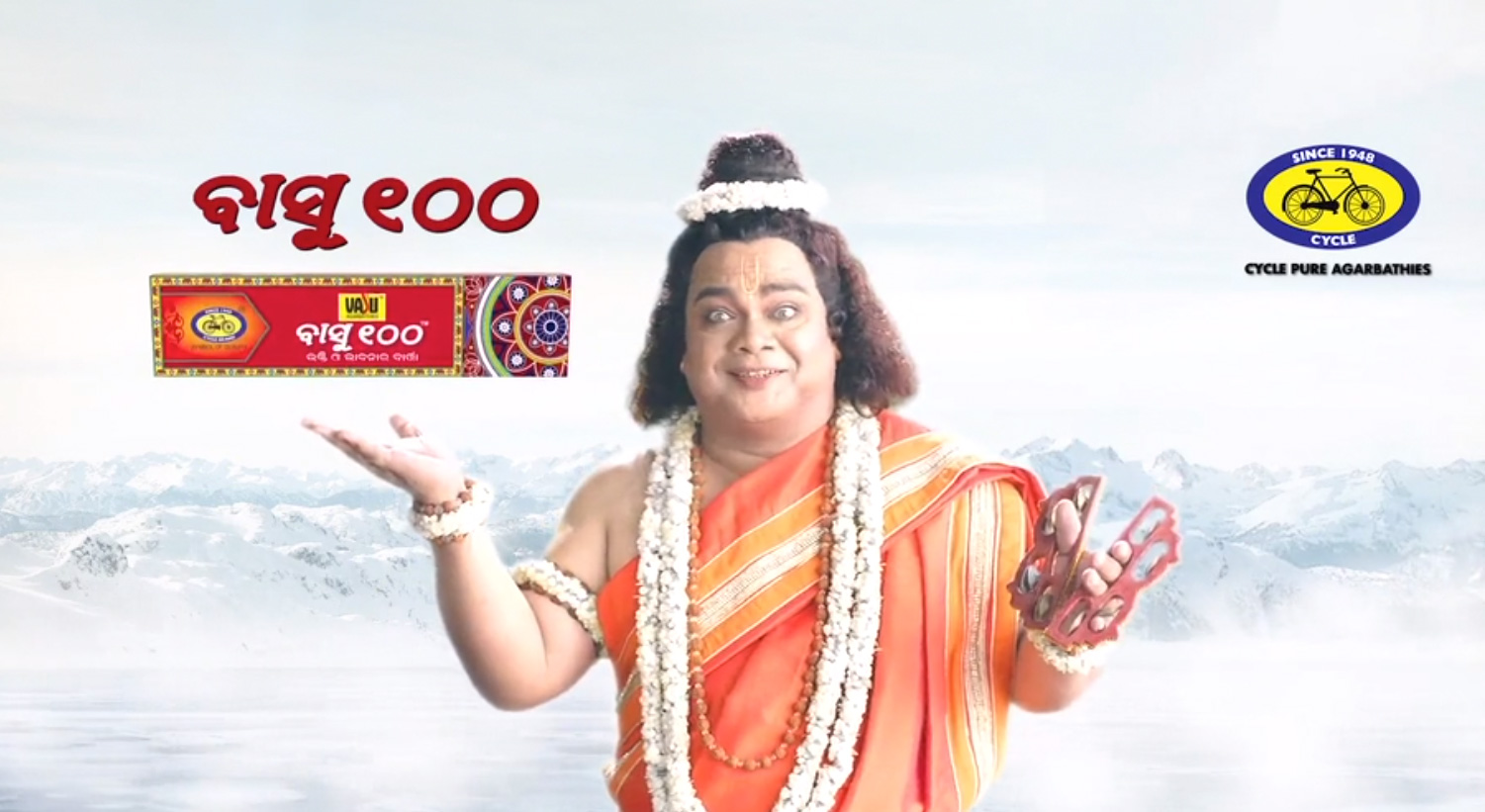 vasu agarbathies is an age-old iconic brand in karnataka. basu - same brand different pronunciation - is only a few years young brand in odisha. vasu had been losing its loyal consumer base while basu has been struggling to build a consumer base. vasu has near total awareness in karnataka, basu is unknown in most parts of odisha.

vasu & basu : each to his own state..err..country

in agarbathi category one state alone can sustain a brand. karnataka has several local brands advertising on mass media, in addition to the bangalore based itc (mangaldeep agarbathi).odisha goes a few steps furher. here, agarbathi brands are by far the biggest spenders on tv. so here we had two brands, each meant for a different country - karnataka and odisha - each with a different problem and challenge.

ctc decoded the essence of the brand - reassurance - and captured it in 15 seconds. creative idea : to place vasu (the person) as an essential member of the family. execution idea - break into key moments without any backgrounder. in other words incomplete stories, complete emotion. the campaign has taken the brand right on top, regaining shares across - markets, minds and hearts.

the resources were scarcer for basu and the competition stiffer. the idea - to take on the stars of the movie industry bring on a mythical figure that everyone knows - narada. and to maximize media money, mere 10 sec spots. result : brand gains significant shares in quick time and climbing.

we are thankful to mr. arjun ranga of cycle agarbathies for encouraging us to go off the beaten scent.